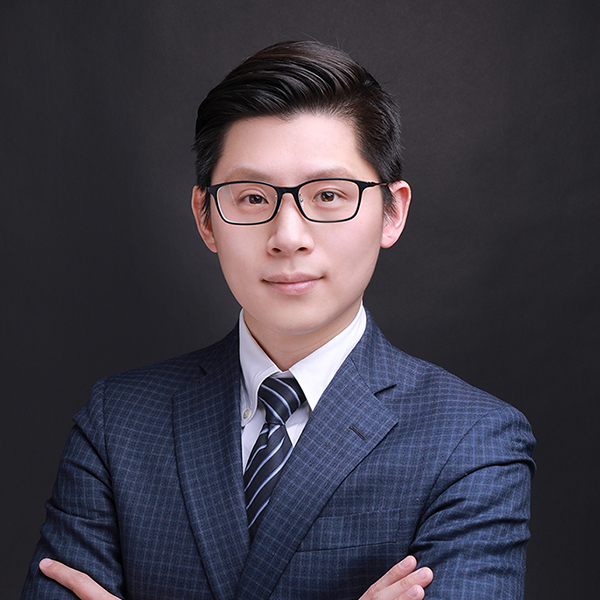 Ray Lu has mainly focused on IPR management and dispute resolution, civil and commercial litigation, and permanent legal counsel for companies since he started his practice. He has handled many intellectual property disputes for Chinese and foreign companies, including trademark infringement and unfair competition, trademark opposition and invalidation, patent invalidation, copyright disputes, infringement of trade secrets, e-commerce and customs complaints of intellectual property infringement.

Represented a Dutch electronic product company to conduct a comprehensive investigation and evidence collection and litigation against the company that infringed its lamp design and utility model patents. Finally, we reached a settlement with the other party and obtained a high amount of compensation.

Represented a U.S. electrical automation company in a comprehensive investigation and litigation against the company that had been infringing on its trademark and unfair competition for a long time. Finally, we won the case and obtained a high amount of compensation.

Represented a well-known German auto parts company to issue letters and administrative complaints against companies and merchants using its corporate name without authorization throughout China. It took one year and the market purification rate was over 80%.

Represented a Japanese rubber company in filing patent invalidation applications against four patents of an infringing company founded by its departing employees, which has entered the oral examination stage and the infringing goods have been successfully removed from the shelves.

Represented a Japanese restaurant enterprise, we conducted a comprehensive investigation and evidence collection of a domestic restaurant chain store that imitated its decorative style, and filed an invalidation procedure against the infringing enterprise’s infringing trademark. In the end, we successfully invalidated the trademark and stopped the infringement and changed the decoration.

Represented a domestic education enterprise in conducting due diligence, formulating contract documents and filing IPR registration for an international education cooperation project, and assisted the enterprise in negotiating with a number of universities for the project.